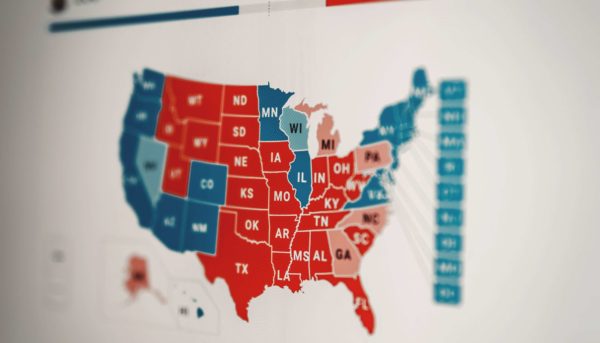 Every morning at my school we said those words. With our hand over our heart, facing the US flag, we concluded the pledge of allegiance as if it were a prayer: “One nation, under God, indivisible, with justice for all.” Today, in the wake of yet another polarized election season, I have to ask myself, have we stopped being one nation, indivisible? Have we simply become two irreconcilable voting blocs?

Before this election season, I didn’t think it could be possible for the US to grow more divided. I don’t know if we are more divided now or just more aware of our differences; either way, the deep ideological rifts were brought into an even starker relief this November. On the surface, we see it in the numbers: for example, President Trump and President-Elect Biden split the Catholic vote evenly.

Yet beneath the surface people have bought into two diverging narratives which assign the “hero” role to one of the candidates and the “villain” role to the other. The “villain” part of the narrative is often the loudest and most exaggerated; at the end of the day, it seems like one side is running Hitler-incarnate, the other side is running Pol Pot. Media outlets– both mainstream and radical— are complicit in fueling these narratives.

The problem, however, is that these narratives do not map onto reality very well. Right now the media is scrambling to explain how, for example, one-third of Muslims in the United States could have voted for a president who is, presumably, the most Islamophobic in recent memory. Moreover, each side wants to cry “foul” when its opponent seems to stop “playing by the rules,” when the fact of the matter is that the line between acceptable and unacceptable in politics keeps shifting, regardless of which side benefits from the shift.

As an American Jesuit, I worry that reconciliation is impossible.  When one “side” wins an election in this country today, it has to grapple with the fact that there is genuine, authentic mourning within the losing side. “They” are feeling what “we” felt when “we” lost in a previous election. Yet, for many, the good-guy/bad-guy narratives have made that kind of awareness impossible. You don’t reconcile with the devil, and so if the other side is voting for the devil, you just don’t reconcile at all.

I have coped with the stress of that polarization by holding onto the signs of hope. This election had the highest voter turnout since the year 1900. While I always vote by mail, I was quite edified by my friends and family who texted me pictures of them standing in long lines (because of social distancing) and weathering the cold and the rain, so as to make sure they could safely vote. I am edified by the rising level of awareness that participation is bigger than merely voting: it involves caring enough to learn the issues, it involves the courage to deliberate among opponents, and it involves expending one’s time and resources to advocate for one’s position. That’s America at its best. People are waking up to the fact that something more than a superficial facebook post is required for real political participation.

For all the hope that I hang on to, I am still stuck with a deep worry about the possibility of reconciliation. We cannot fall into the paradigm of Jacob and Esau, battling from womb to tomb– Esau ends up banished, and reunites with Jacob only in a superficial “toleration” at funeral of their father.

To pledge myself to “one nation, under God, indivisible, with liberty and justice for all” is a high ideal. In Fratelli tutti, Pope Francis offers a sobering warning about “great words” like those: “One effective way to weaken historical consciousness, critical thinking, the struggle for justice and the processes of integration is to empty great words of their meaning or to manipulate them,” such that they are bent into “meaningless tags that can be used to justify any action” (FT 14). Unity, liberty, and justice are those “great words,” and they are great American words. Yet Francis reminds us that they can be manipulated through the overuse of discouraging, hyperbolic rhetoric which denies the “other side” the right to have an opinion, often under the guise of defending certain values (FT 15).

Perhaps this is a place where the Catholic Church in the US can be prophetic in its humility—if we are politically split right down the middle, then the Church is the perfect community to practice mutual respect and dialogue. Speaking for myself, it is hard to admit that I can be wrong, even though I believe I’m right.  If I can get to that point, it will be a grace from God. I hope we can all come to a place where we can pray Christ’s words from John 17:21, that they all may be one, and authentically mean it when we say it. 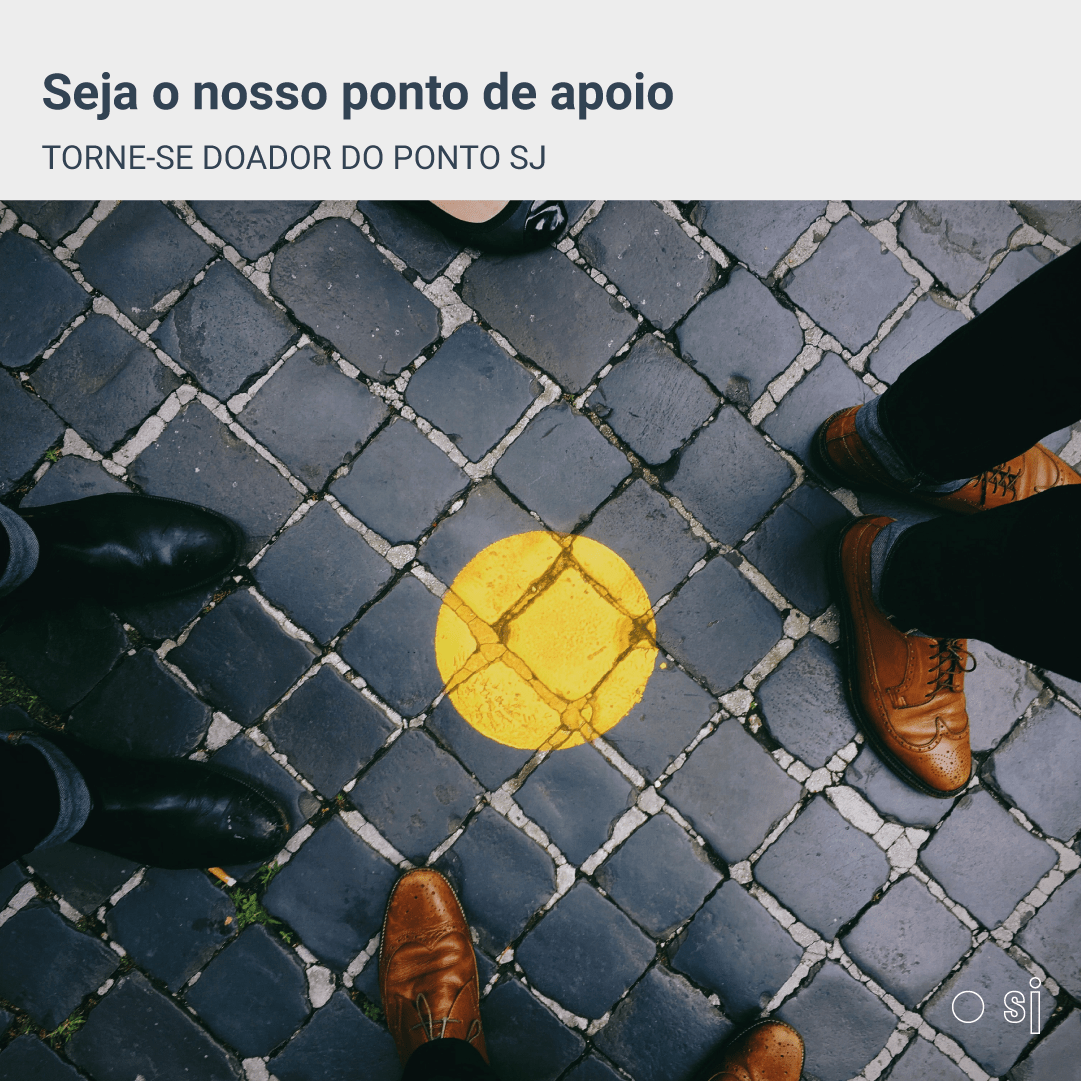